Another day, another content to share with you guys. As always, Apple didn’t fail in surprising us with its unique features as it released the latest iOS 16. The lock screen widgets feature left us in awe. We hope you are the one who is looking for the best or top-rated iOS 16 lock screen Widgets to add to your iPhone. Yet, you are at the right place. Just don’t miss any of the mentioned lock screen widgets for iOS 16.

In the latest iOS 16 update, Apple didn’t limit lock screen widgets to first-party applications, instead, it also released an API that third-party apps can use as well. Using the API developers have now designed or rebuilt their application which supports iOS 16 lock screen Widgets.

Apple has proposed some lock screen widgets by default such as weather, calendar, clock, batteries, fitness, news, reminders, stocks, and Snapchat. In addition to all that, here we provide you a list of top iOS 16 lock screen widget ideas that would make your iPhone look aesthetic, unique, and time-saving at the same time. You can just install any of these apps from App Store to get the widgets right on your iPhone.

With this lock screen widget, It has become easier to access your most frequently used google apps with just a tap on your lock screen.

Someone asked you a question and you want to play smart and answer fast without making them feel you searched for it? Here comes the google search bar widget to rescue. Just a click on your lock screen gets you what you want.

No need to even open the google maps app to have the real-time traffic, and estimated travel time from home to study place/work or vice versa. All these updates would be available on your lock screen with the google maps widget.

Use Gmail’s Lock Screen widget to keep track of your email. This lock screen widget will display how many new emails are in your inbox. You can alter the widget to display the information you prefer to see which inbox categories have new emails, such as Social or Updates.

If you feel like you keep forgetting things and can never manage time to be productive enough, then you definitely have to know about this app that keeps you on track with your plans for the whole day.

Who would not like to get inspirational quotes to stay motivated all the time? by having this application on your iOS 16, you can have a motivational quotes widget on your lock screen. No need to go and search for one, just tap on your phone’s screen and get motivated.

This lock screen widget idea is personally my favorite. The name says it all “just press record“. Apple already provided us the swipe left on the lock screen for taking a picture or video, but when it comes to recording audio, we have to unlock the phone, open the voice memos and then finally start recording. Meanwhile doing all that steps, we miss whatever has been said or played at the start. However, with this lock screen widget idea, catch everything and have it recorded on your phone. With iOS 16, this mobile app makes Reddit accessible from the iPhone Lock Screen. Several new applications have already been seen to make use of this feature. Yet, the iOS 16 update features from Apollo is one of the most thorough ever, bringing not just one or two new widgets but a whole lot of designed widgets to appeal to the most devoted Reddit users.

With Apollo, you can have several lock screen widgets such as trending post, distance scrolled, karma, subreddit shortcut, inbox, most recent post, most recent comment, random subreddit, and pixel pal.

For a detailed insight on Apollo’s lock screen widgets, make sure to watch the following video.

Apple is providing fitness lock screen widgets as well. However, as opposed to Apple’s own Fitness app tracker, this one enables users to monitor a wide range of parameters. You can set up certain goals and then track them in the FitnessView app using a combination of progress indicators, values, and iconography, which is a wonderful approach to concentrating on a single goal.

All of the mentioned above are only some of the lock screen widgets that I tested and discovered to be practical and appealing. There are still more apps to discover and test. I will be back with various iPhone lock screen widget ideas that can make your life easier and your iPhone’s lock screen cooler.

That’s all for today. Let us know in the comment box which iOS 16 lock screen widgets you like the most. Also, you can join our Facebook Group for discussion and daily tips. Keep visiting our blog for more iPhone, iPad, or Mac solutions. 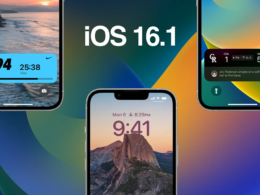 iOS 16.1 Features You Need to Know

Apple’s latest update iOS 16 has been a massive one for iPhone users since September. We can say…
bymeidoctor

Apple introduced iOS 16 and software updates for other Apple devices at WWDC 2022. The Lock Screen, which…
bymeidoctor 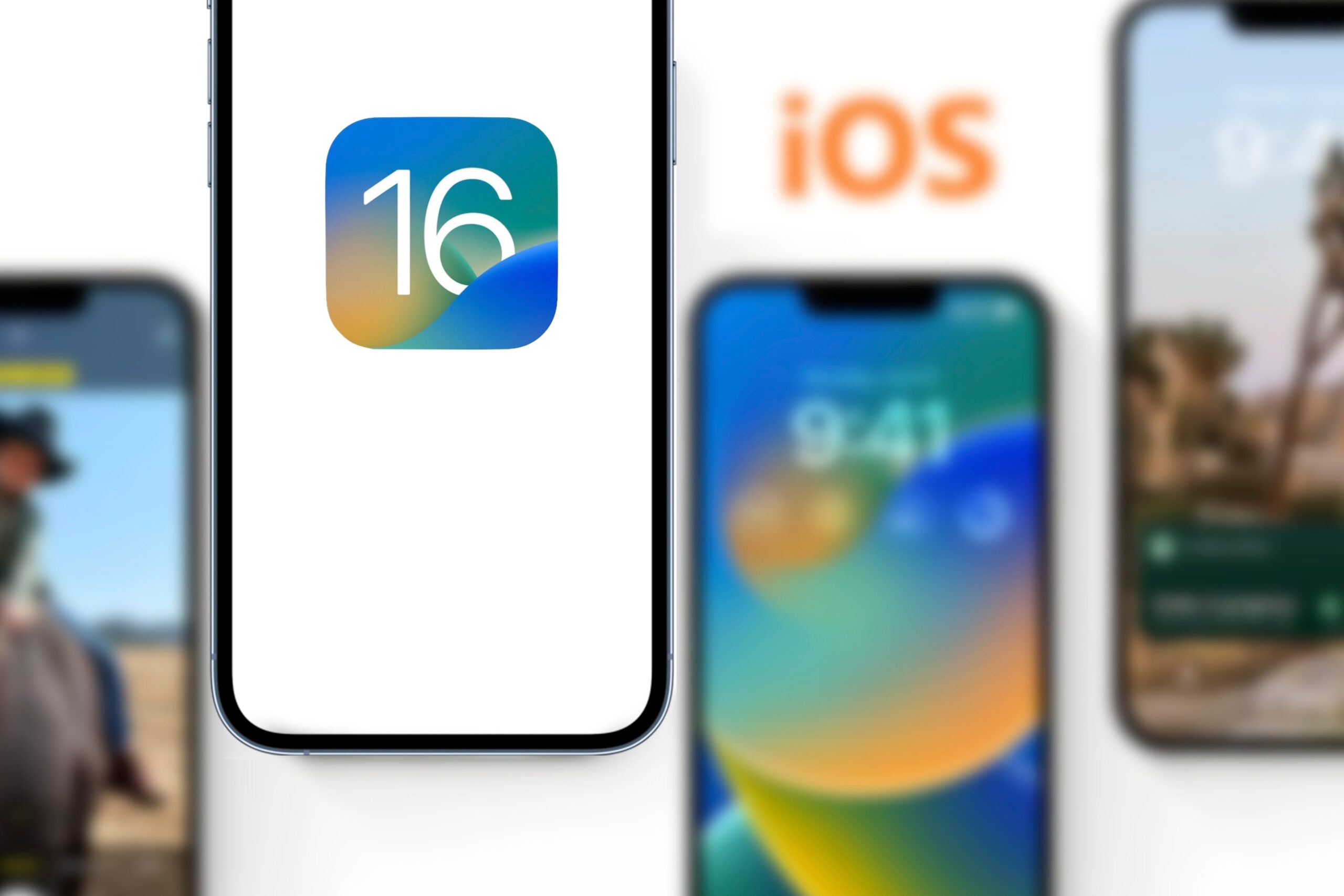 How To Lock Photos On iOS 16

Everybody has certain personal photos that they want to keep hidden and away from inquisitive eyes. Apple users…
bymeidoctor 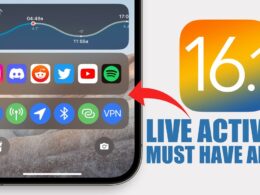 Live Activity is one of the most intriguing new features that iOS 16.1 is bringing to the iPhone.…
bymeidoctor
%d bloggers like this: