Here is everything you need to know about Top iOS 16 features for your iPhone. This includes the most demanded feature “Editing Messages” & More.

Another day, another day to talk about iOS 16 for all iPhone users around the globe. On 6 June 2022 Apple unveiled the iPhoneOS Update coming this fall. Along with iOS 16, Apple also introduced macOS Ventura & watchOS 9. Today, we are going to take a look on the new & top iOS 16 features for your iPhone.

Since Apple has seeded the iOS 16 beta to developers, it is confirmed that only a few devices are not supported with this update. You can use all the new iOS 16 features on your iPhone 8 or higher.

We are sorry for all those users with iPhone 7 Plus & iPhone 7 or lower devices. Every year Apple will now stop giving updates for older devices.

If you have a supported device you can check all the new iOS 16 features listed below.

As I have said on 6th June 2022 Apple WWDC, iOS 16 beta was seeded to developers for testing. But you can still update your secondary device for testing purposes. A Final public update will be out in September 2022 on the day of the iPhone 14 series launch. 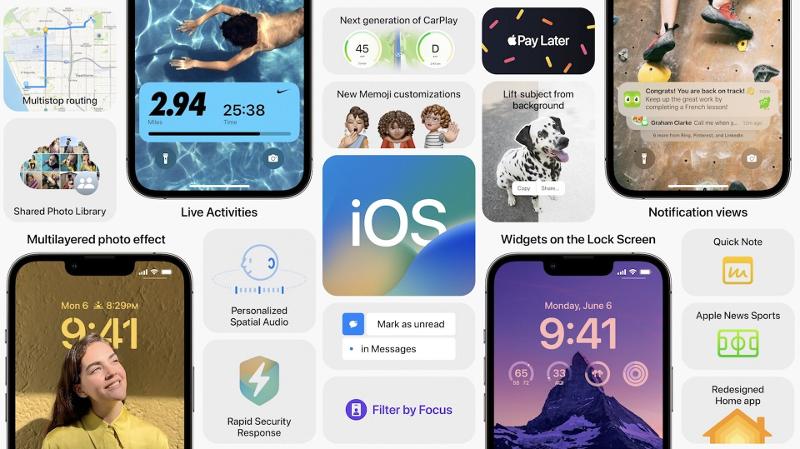 Alright, let me tell you at the first. Apple has added very major and minor changes in iOS 16. So we are going to talk about the new iOS 16 features for iPhone which includes only major as well as minor hidden features you should know.

In a nutshell, here is a quick preview of every new iOS 16 feature you should know.

Another day, another iPhone mystery to share with you guys. Are you one of those users who are…
bymeidoctor

How to Fix Vibration Not Working on iPhone

Another day, another article about iPhone tweaks that you might be looking for. We all love staying alert…
bymeidoctor

How to Download iOS 16 Beta on iPhone, Release Date And Features

Another day, another great news for every iPhone user who is looking for an iOS 16 beta release…
bymeidoctor 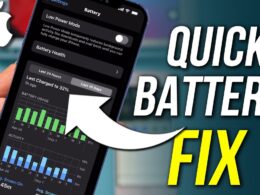 How to Fix Battery Drain on iOS 16